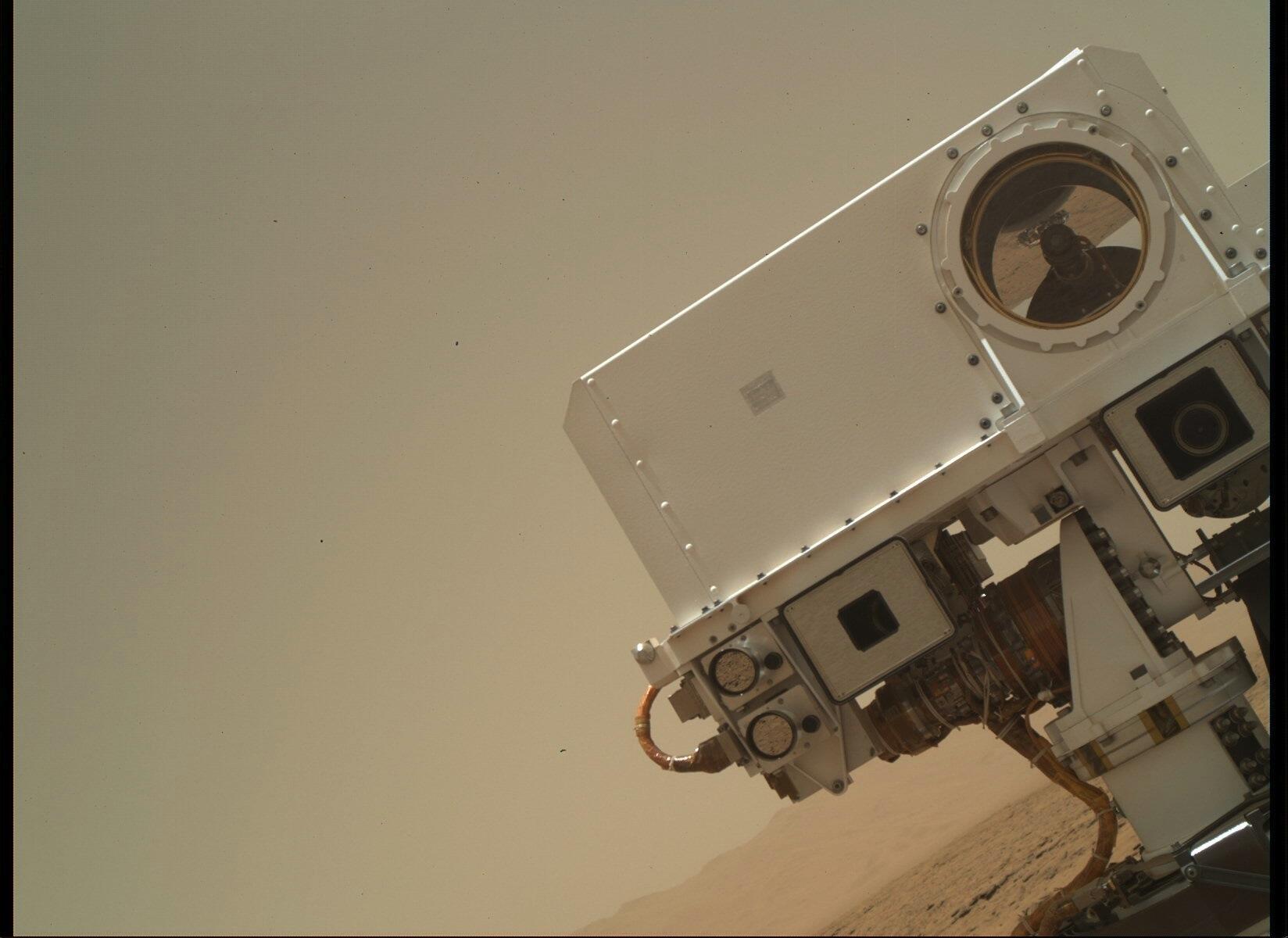 So I have been told that some people have already taken the Curiosity Self Assessment linked in the last post, and I thought I should probably post an explanation of the scoring – since it’s not really very transparent.

As I said in that post, this assessment is drawn from a set of longer instruments developed and tested by Jordan Litman (and a  variety of colleagues) over the last decade or so.

There is more than one type of curiosity identified in the literature, and we decided to focus on 3 of those in this instrument:  epistemic, perceptual and interpersonal.

Perceptual curiosity is triggered by a drive to know how things feel, taste, smell, look, and sound.  Some of the items that point to this one are:

We (the general “we” here) don’t usually think about the types of questions that would include a touching or perceiving component when we think of class-related research.

Interpersonal curiosity is triggered  by a desire to know more about other people.  Some of the items connected to this type have a snooping or spying connotation to them, and others focus more on the type of curiosity that happens during direct interactions with others:

So, what do you need to know about this self-assessment to understand your scores?

2. Secondly, the self-assessment is based on a four-item Likert scale — and it really, really, shouldn’t be used to compare people to each other:

To put it another way, if I answer Often to an item and you answer Almost Always that might mean that you do the thing a little more than me, that you do it a lot more than me or that we actually both do it twice a day but to me, twice a day is “often” and to you it’s “almost always.”

So – your scores can’t tell you anything about how you compare to others.  They can’t even be effectively used to identify a “type” for a class or cohort of people.

But they can tell you something about yourself.

3. Finally, when you get your scores, you are going to see them as a fraction of 40. It’s important that you don’t think about those percentages as grades.

But remember how those scales work.

So Nadia scored 30/40, which means that she answered “often” to most of the items that suggest interpersonal curiosity.  Her “low” score was about perceptual curiosity, but even there her answers averaged around the “sometimes” mark. So from this, she can infer that she is fairly broadly curious, but that her curiosity is quite likely to be sparked about questions relating other people, and about how things work.  She might look for research ideas in fields that combine these interests, like psychology.